The Truth About Asperger’s Syndrome and Autism 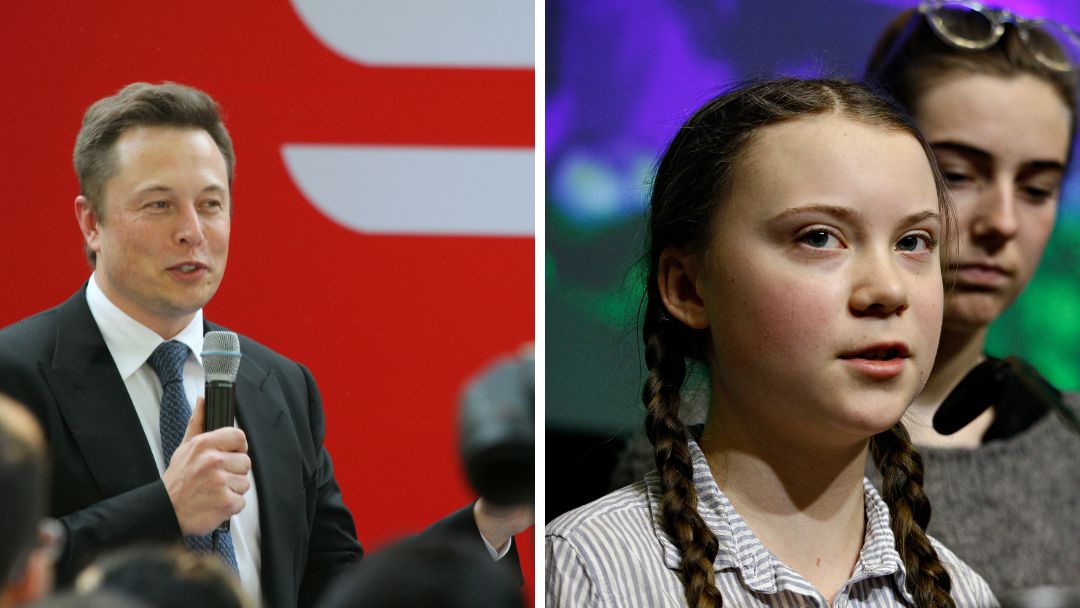 Asperger’s was once regarded as a specific type of autism – but no longer. Many people still use the term ‘Asperger’s syndrome’ – but should they?

During a visit with his developmental pediatrician in 2017, my then 6-year-old son was diagnosed as autistic.
Doctor: In the past, I probably would have diagnosed him with Asperger’s syndrome.
Me: What changed? What happened to Asperger’s Syndrome?
Doctor: It’s no longer a diagnosis. The criteria have changed, and the diagnosis is simply ‘autism spectrum disorder.’ But I would classify your son as having ‘high-functioning autism, or Level 1 autism.’

So when it came time to tell close friends and family about his diagnosis, the conversations usually went something like this:
Me: So, the doctor diagnosed Steven as autistic.
Close friend or family member: Really?
[Often followed by] But he seems so smart…
[Or] So, he’s not going to grow out of it?
[Or, my personal favorite] He doesn’t look like he has autism…

With every response, I became more defensive. As if I had to prove something to them – that it wasn’t that bad – that he was capable of being a fully functional adult. So I tried using the exact language that the doctor provided.
Me: The doctor said that it was ‘high-functioning, Level 1 autism.’ [Note: many in the autistic community believe the phrase ‘high-functioning’ should not be used, as it disregards the difficulties these individuals endure on a daily basis. ] He said in the past, they would have diagnosed him with Asperger’s syndrome.

One person laughed at how much the word ‘Asperger’s’ sounded like ‘Ass Burgers.’
Others responded wth: You mean like Rain Man?
Me: Not… exactly…

What happened to Asperger’s Syndrome?

Asperger’s syndrome was added to the Diagnostic and Statistical Manual of Mental Disorders (DSM) in 1994 as a distinct type of disorder characterized by:

[No where does it mention anything about Rain Man.]

Asperger’s was previously considered a diagnosis that was ‘the highest-functioning end’ of the autism spectrum. However, in 2013, the most recent version of the DSM (DSM-5) was published, and ‘Asperger’s syndrome’ was reclassified as part of a wider range of autism spectrum disorders. As a result, clinicians no longer use ‘Asperger’s’ as an official diagnosis. Instead, people who were once regarded as having Asperger’s syndrome would now be diagnosed as Level 1 autism spectrum disorder (the term, ‘high functioning’ has been dropped since my son was diagnosed). Even so, the term is still used by some practitioners – as well as many non-practitioners and ‘Aspies’ alike.

For years, studies have suggested that autism and Asperger’s syndrome are effectively the same condition – differentiated only by level of impairment. Autism was typically distinguished from Asperger’s based on a lack of expressive and/or receptive language and cognitive delay – which is not something every autistic individual experiences. The lack of well-defined boundaries between the diagnoses resulted in the incorporation of Asperger’s into the autism spectrum in order to avoid confusion in clinical settings.

Pushback from the Asperger’s Community

Even though it has been almost a decade since the removal of the term from the DSM-5, thousands of individuals still identify as having Asperger’s syndrome. Often, they use the term ‘Aspies’ to describe themselves. For many of these individuals – some of whom were diagnosed with Asperger’s 20+ years ago – using that term is a huge part of their identity. They have friends with Asperger’s, they belong to ‘Aspie’ networks, they go to ‘Aspie’ conferences.  So, when scientists removed the term from the DSM-5, the ‘Aspie’ community pushed back. To them, they have Asperger’s. They are ‘Aspies.’

For Some Parents, an Asperger’s Syndrome Diagnosis is an Easier Pill to Swallow

Feeling blame. Experiencing rejection. Enduring disapproving looks from strangers or parents of neurotypical children.  Despite the improvement in autism awareness over the past two decades, there is still a stigma that society attaches to autism. As a result, many parents prefer the term, ‘Asperger’s’ to ‘autism’ as a diagnosis. They find ‘Asperger’s’ easier to accept and understand. And when parents explain it to others, those people find it easier to accept and understand as well. Besides, with Asperger’s comes the implication that the individual is a savant or has some sort of superpowers. And if you are going to have an autistic kid, it’s better if they have superpowers, amirite? [Insert saracastic tone here.]

It may be a relief for parents to receive an Asperger’s diagnosis, since it’s considered “mild” [air quotes] compared to an autism diagnosis. However, receiving an Asperger’s diagnosis can undermine efforts towards getting their children the support that they need. Many agencies require seemlingly require the magic word of ‘autism’ as a diagnosis before they will even consider providing support.

The Term ‘Asperger’s Syndrome’ is Controversial

Asperger’s syndome was first described by Dr. Hans Asperger, an Austrian pediatrician, in 1944. He performed an incredible body of work that later informed the concept of an autism ‘spectrum.’ For more than 70 years he was seen as a champion – a hero of sorts – for autistic children.

It also appears that Asperger was a part of the Nazi’s eugenics program that sought to cleanse society of ‘genetically inferior’ people. So, there’s that.

Recent evidence shows that Asperger referred dozens of disabled children to the Am Spiegelgrund clinic in Vienna. It was there that these children were subject to experimentation or killed. Edith Sheffner, author of the book, Asperger’s Children: The Origins of Autism in Nazi Vienna, recently wrote in Time, “those on the ‘favorable’ side of his autistic ‘range’ could be taught ‘social integration’ and even be recognized for ‘special abilities.” These children were to be provided first-rate care and were spared from Nazi extermination camps. Meanwhile, the children that he identified as ‘severely autistic,’ were transfered to be killed, as they did not provide value.

It’s interesting to note that Asperger never formally joined the Nazi party. In 2009, however, researchers discovered his clinical records, as well as a file that vouched for his loyalty to the Nazi party. They uncovered the truth:

Asperger wasn’t the hero that everyone thought he was.

Most individuals in the autistic community believe that physicians should no longer use the term, ‘Asperger’s.’  Not only is it no longer a part of the DSM – but it gives the impression that these individuals are human supercomputers, while minimizing their daily neurological challenges. In recent years, there has been a movement to view autism as an all-emcompassing, multi-dimensional syndrome. The issue is that the diagnosis is so broad, that it may not be the best fit for individuals who were or would have been diagnosed with Asperger’s prior to 2013. As psychiatric research progresses, it is likely more accurate diagnostic subgroupings within the autism spectrum will be introduced and used in clinical settings. For now, an ‘autism’ diagnosis in the best we’ve got.

At least they are not calling it ‘Ass Burgers.’

Subscribe to our newsletter for the latest updates, special discounts, and much more.

The page you requested could not be found. Try refining your search, or use the navigation above to locate the post.